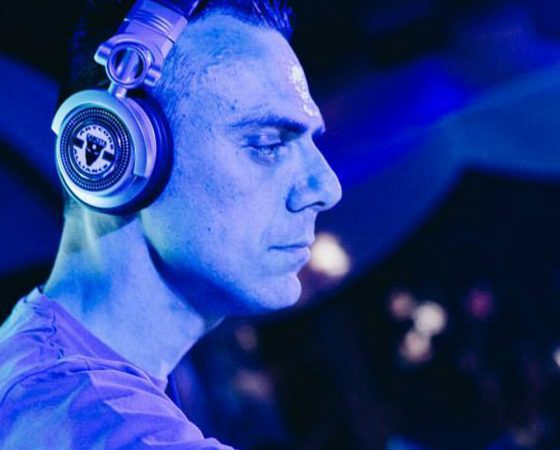 Gangsta Alliance is an occasional performance by several members of the early rave era. It started out as a spinoff to the Ruffneck Label when Ruffneck records was going through some legal turmoil. Nowadays Ruffneck records and Gangsta Audiovisuals are both owned by DJ Ruffneck and so the both labels coexist next to each other.Members known to perform using this allias are: Ruffneck, Ophidian & Lyrix!