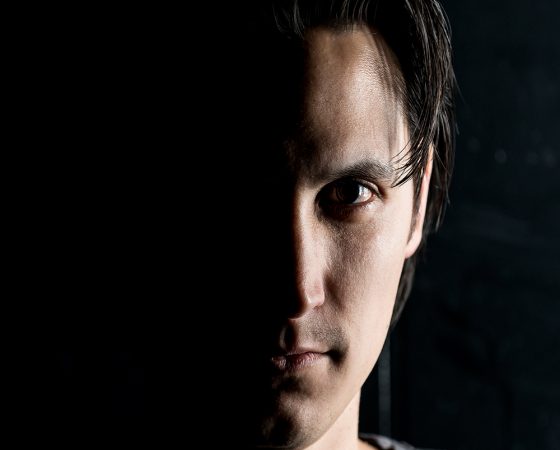 Conrad Hoyer started his musical career between 1998 and 2001.
In 2001he decided to drop the Trypticon-project and concentrate on producing as Ophidian, focussing on slower hardcore, with more techno and electronic music influences. Enzyme started a sub-label called Enzyme X on which more experimental hardcore could be released, which came as a blessing because it provided exactly the space that Conrad needed to define himself and his style. From this moment on progression was fast, and he released quite a number of tracks including his first solo-album, Ophidian – Blackbox, in 2003. This album was groundbreaking at the time, was never repressed and has now become a cult legend.

His biggest break until now came in 2004 when he remixed one of the bonus-tracks of the Blackbox cd, Butterfly, for the new Enzyme VIP label. Butterfly VIP was a massive hit, was played at so many parties around the world, and was featured on so many compilation cd’s that for anyone remotely into hardcore this track was impossible to miss. With this success in the pocket, Conrad started to work on his next, two-part cd album called Betrayed by Daylight.

In 2005 Conrad’s mission was clear: produce different styles and try to top himself in each respective style, be it mainstream hardcore, dark, experimental hardcore, hard techno, breakcore or IDM.